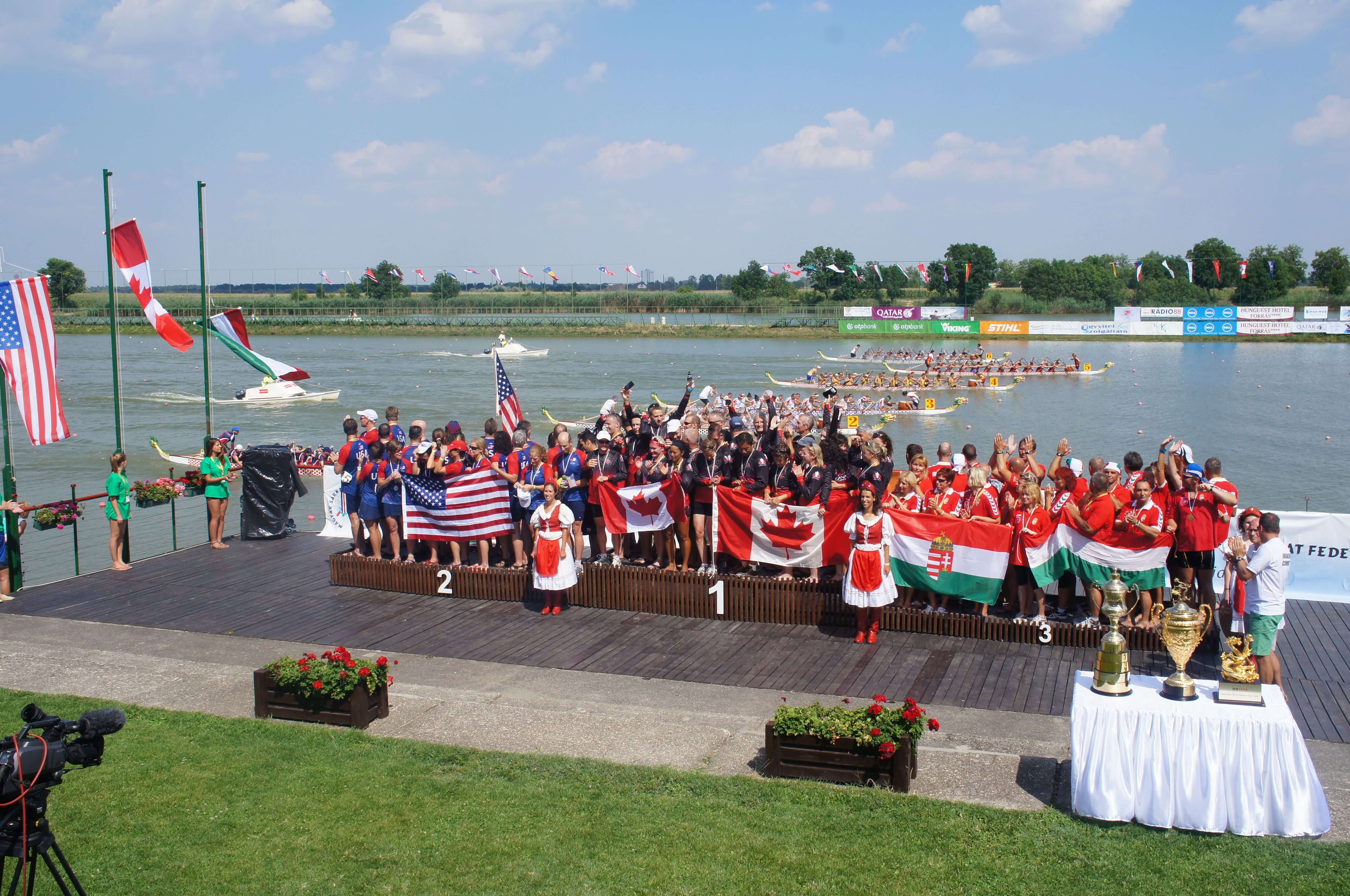 Dragon Masters is based in Melbourne, Australia and has been active since 2006. We train all year around on Victoria Harbour, using the modern facilities provided at Docklands, in the heart of the city.

The club is predominantly a Masters club (40+).  We currently have 68 financial members with our age demographic composed of 63% in the Senior C category and just over 25% of Senior B age.

The club has been extremely successful in regattas within Victoria and in the Australian Championships, regularly winning or being placed in both age groups.  Club members are regularly selected for Victorian representative teams and for many years has provided the nucleus of the Open, Womens and Mixed Senior C teams.

Whilst the club is active within Australia it has increasingly become involved successfully in international competitions.  In 2014 we had a team compete in Malaysia.  In 2017 we sent a crew to compete in the Hong Kong international Dragonboat races and just prior to competing in Szeged this year a crew is participating in Vancouver as one of a number of international teams invited to participate there.

We now have experienced paddlers who have competed in a variety of World Champoionships.  We competed in the 2016 CCWC in Adelaide for the first time, winning silver and bronze medals.  Then at the 2017 World Championships in Kunming 9 members of the club represented Australia in the Senior B and C teams, with 8 in the Senior C squad.  Three others in the club have been involved in earlier World Championships in Florida and Welland, Canada.

We have been preparing ourselves for the high level competition against other clubs from around the world in Szeged.

Fitness, friendship, competition and fun in a team environment is what drives us. 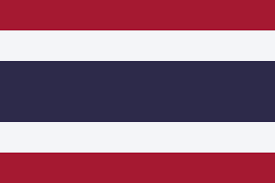 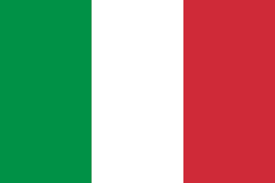 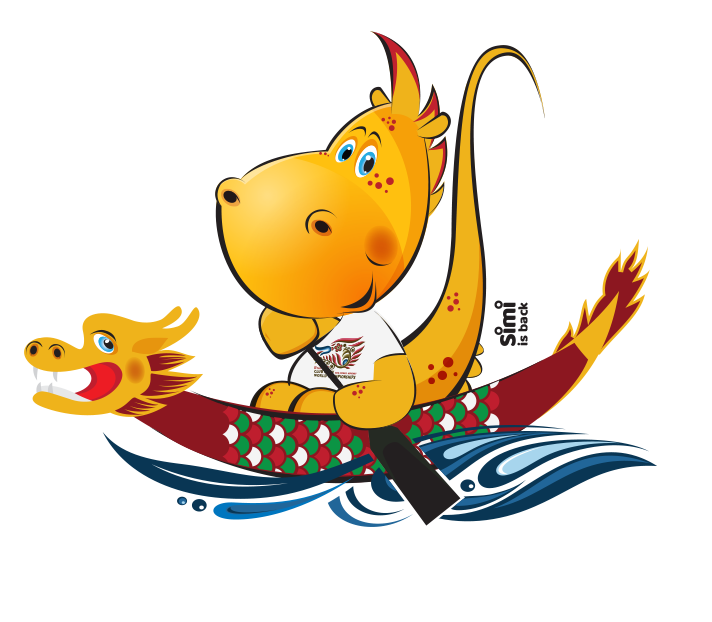 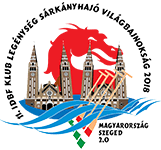 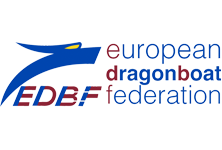 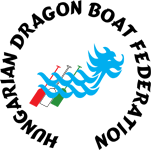 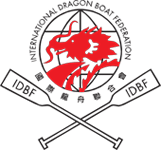 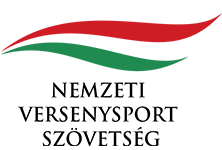 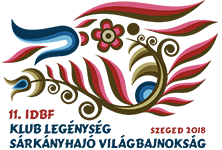